A student turned around as we were both on our way to respective classes and asked me, “Is it just me,  but did the world just become a darker place?”  We were strangers, and no context was needed.  The unbelievable has happened, and we have the wrong candidate in the victor’s seat.

I was grateful to this student.  Twice previously when I tried to open up conversation while waiting for the bus, my opening gambits of  got me baffling responses about the sunny weather.  Only a transit cop riding his bike (!) through the hallways at South Station bus terminal asked me,  “So how about that election?” I could only mime despair and disbelief, and gratitude on being asked.

We need to talk. We will survive.  A New Yorker article that says pointedly  and correctly we are not the decent nation we thought we were, because racial hate and misogyny won the votes.  A part of me wants to what one commentator called ” normalize,” assuaging our fears,  thinking the worst is over.  It isn’t.  But we will and we must stand up and fight the fight against injustice. I know for myself I must do better.

Days before, I celebrated another year past by taking part in a retreat sponsored by TruroYoga and the Cape Cod Modern House Trust.  Walking on the beach and land, we did not know what was to come.  I learned Provincetown was only 6,000 years old, a blink in the eye of time, said a fellow retreater.  I learned several tables full of diners can sing Happy Birthday loudly and on key.  The photographs I took this last weekend reflected, briefly,  a different world than the one we up in today. 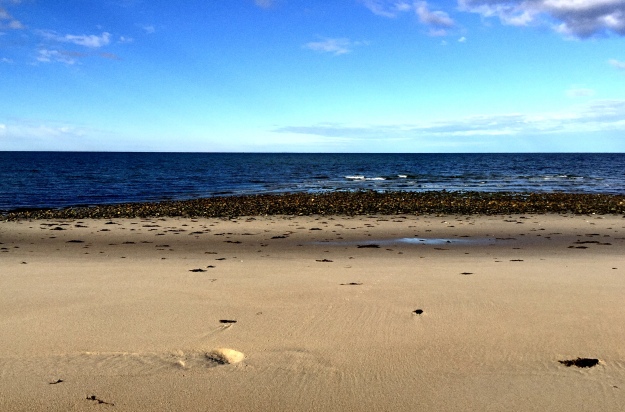 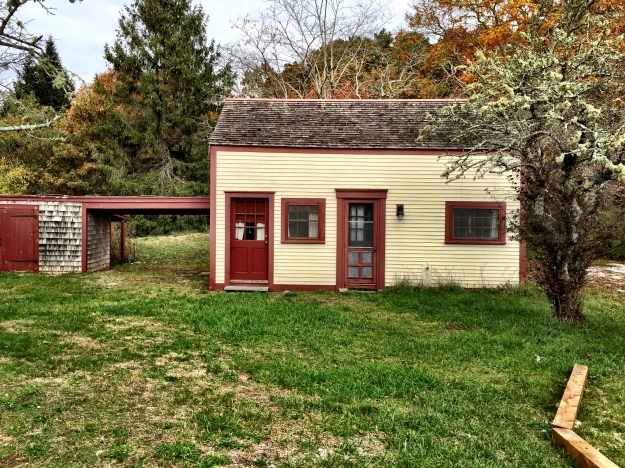 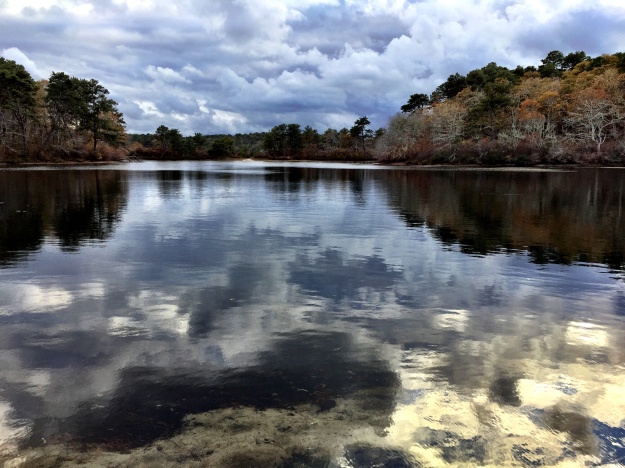 Let’s not sink before our time.

2 thoughts on “Did the world just get a little darker today?”