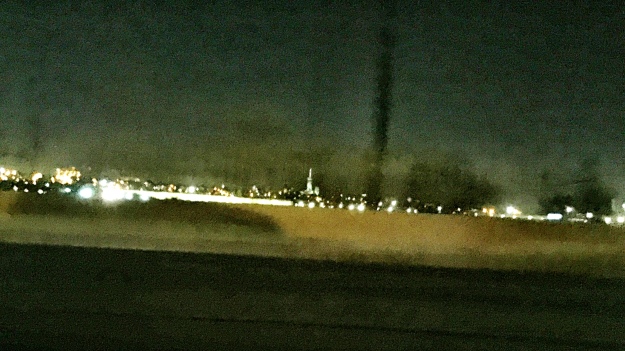 Last night, my brother and sister-in-law treated me, my mother, and niece to a Broadway show.  To my delight, my niece likes theater, mostly musicals, and the trip to the city has become if not a frequent event, a common enough one for her.  We saw Charles III, a what-if look at the Royals after the demise of the current monarch.  It was a good show, more words than special effects, but the few effects were special indeed.  All in iambic pentameter, and evoking Shakespeare more than once. And the ending was unexpectedly moving, even for an audience who most likely do not have kings and queens in their history.  A play about change, manners, and will.I’ve seen a lot of my family in the wake of my father’s death; I don’t even know how to write those words properly.  It has been over a month.  The shock of the news, the unexpected reality–he was healthy, fine, looking forward to thanksgiving–was assuaged by the flock of family and friends who came in the days immediately after.  By Thanksgiving, the sadness was more rooted, unmoving, but still with family and friends, somewhat social.  Christmas and New Years was quiet, mostly just the five of us; we exchanged presents, even though we don’t celebrate; we clinked glasses and watched the ball drop on TV.  Mostly, my brother and I worked on our laptops, and my mother coped. I could have reached out to local friends, but the days passed.  Work occupied me.  television and food, much chocolate.  The story of grief requires insight; conclusion, uplift.  The story of grief in America is supposed to end, make room for change.  Life goes on; things get better.  I tell myself, it is the natural order of the world, the passing of the elderly.  We cannot ask for more, but of course we do.  We expected at least ten more years with Dad.  There is so much to console ourselves with–no suffering, no anticipation–and only us bereft, with pain. I go back soon to my life elsewhere, to my cats, to work, to teaching. New boots, an inherited shirt.  The street light just came on, to light the darkness again.

4 thoughts on “Plays and Shows”