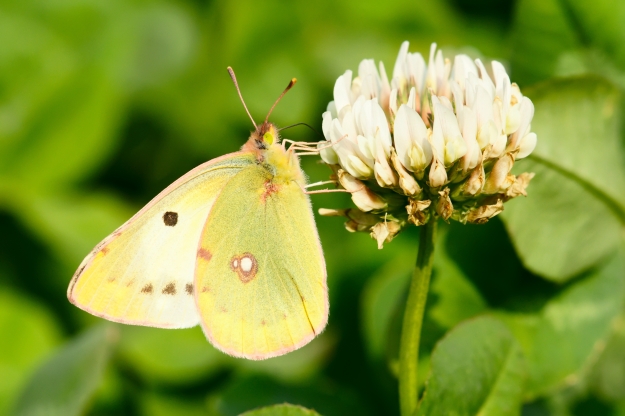 Gabriel Garcia Marquez died Thursday, April 17, at age 87, six days shy of Shakespeare’s birth/death day.  A giant. A legend. A bard.  All of this is true and more.  He is to many of us the person who made it possible to believe in the importance of the saga, the stories of our ancestors, the day-to-day occurrences of the village, when an expedition can be undertaken to transport ice back to a tropical town, where a magician come in and make the real seem like illusion.  Garcia Marquez showed us angels who were ordinary old men, only they had molting cumbersome wings–as the story went, either they were angels or Norwegian sailors.   In another tale,  a man washes up on shore and changes the destiny of the land so it becomes named as the place where Esteban died.  In another, a man is killed, and his blood washes in a winding river all through town to the feet of his mother.  I encountered One Hundred Years of Solitude in 1981 or 82, in Modern Literature taught by Beverly Coyle.  It was the same year we read Ulysses and Lolita, a year of reading literary giants and geniuses.  I could not view the world the way I do without having read these writers.  I could not realize what the novel is capable of being. Gabriel Garcia Marquez, a practiced magician,  gave us a world in which he numbered fictional butterflies, so that we believed his stories all the more.