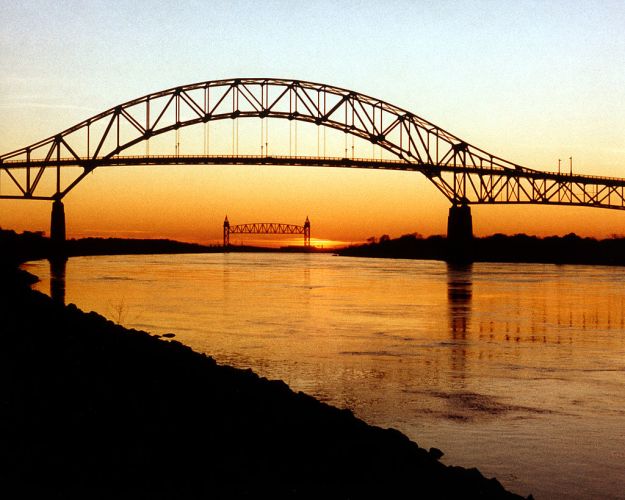 Tomorrow my nephew turns two. His mother is my cousin, and she has declared unequivocally that I am his “Perriamma”, that is the aunt who elder on the maternal side. How easier to say “nephew” instead of “cousin’s son” Newly arrived in the states, it was easier to say Indian friends were cousins to Americans who assumed we were sisters. As children, we were an assorted lot of different ages, and did in fact function like sisters, keeping an eye out for the younger ones, nitpicking over this and that. We called everyone’s moms “auntie” because it seemed to fit, though I had a favorite auntie of a handful of favorite aunties I called by the honorific, Mrs. But my cousin, my mother’s niece, has a son who turns two tomorrow.

Leaving Cape Cod is complicated without a car. The options are bus, ferry, or plane to Boston, then bus, train or jet to Newark. The cost is roughly the same from Colorado to Newark. I get stymied over travel plans that don’t involve business, because the possibilities are endless. How long to be away, what mode transport, and what is the cheapest possible option? Is it worth spending all the time on the internet hunting out a deal and saving only thirty dollars? What prevents me from making a decision? How hard can it be to drive? Look at all the links that have lit up as I write this post: Cape Cod. Newark. Boston. Colorado. Americans. Indian. Internet Hunting.nephew. cousins. aunties. It is a precis of what I have written. The salient parts except for one thing: Happiest Birthday, dear Uday!