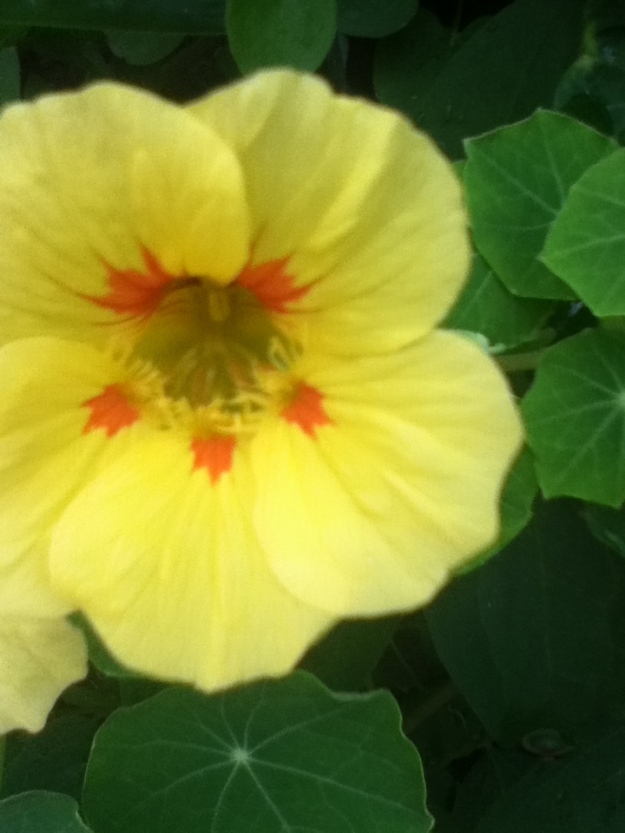 Indira Ganesan, Neither Fog nor Sun, 2012

Just before six this morning, the sun was a yellow sphere, hovering above the horizon.  A pale yellow, like the yolk of an egg from a chicken that doesn’t have much room to wander.  Maybe this is a political piece.  The sky is foggy, although skies are never foggy, atmosphere is.  Skies are dark, cloudy, blue, scattered with stars.  It is going to be a hot, hazy day but there is a breeze.  A female cardinal tried to hide in the side-view mirror of my car, maybe because my rusting vehicle looks like her.  She couldn’t find a grasp.  I live in the country part of a seaside resort that is teeming a mile away.  The town is three miles long, surrounded by water and dunes, salt marshes.  Simply to write salt marches is transportive.

In six months,seven days I will have a book out.  An old friend in town has her new novel set to release in two days.  Another friend who used to live in town just had her book released. In this town, writers and painters are working, preparing, gazing into the fog, waiting for the sun to burn an idea clear. Sometimes a deep reed flute breaks the lull.

Here, I hear a squirrel land on a summer branch. The birds talk, distinct dialects. Multilayers. I had a thought but it’s gone now.  The sun shines brighter. There.