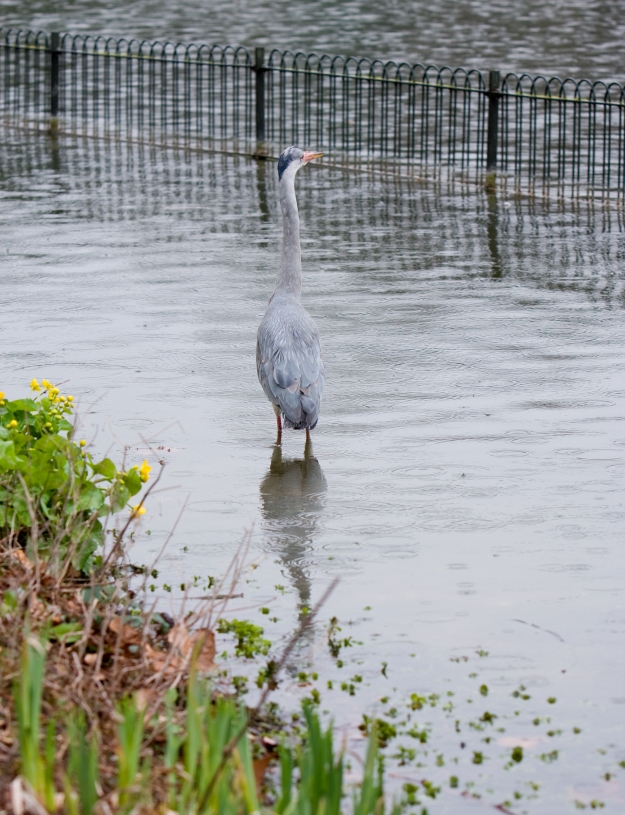 Sunday, we read by candlelight, scrunched around the kitchen table.We made s’mores using the gas stove which still worked.

Earlier, my brother and I had driven to my parents’ town which had power listening to reports on the radio imploring us not to, but my brother had to see if his six hours of work was still saved on the hard-drive, and I went along for the ride.

There were perhaps two or three other cars on the turnpike, an eerie ride; the rain was a fine drizzle.  Later, a portion of the turnpike would be closed, but we were lucky.  A woman in the tollbooth seemed nonplussed by it all, but for her, the novelty of remarking on Irene had most likely worn off.

Three or four times, we had to circle back; one town was essentially closed, and residents were on the sidewalk, gathered with coffee cups to discuss the trees that had fallen, and the flooding from the lake. A man quietly bailed water out from his store. A fireman had drowned in a rescue attempt, we learned from the radio

Some houses set up their own generators; a friend who lives in the country reports that her neighbors have all hooked up their tractors to produce power, creating a collective hum.

My brother’s neighborhood got its power back, but NJ is still affected by the floods from rivers.  Even as I write, the sky darkens,m but I don’t see the roiling storm clouds heading north I saw on Sunday.

In the midst of all this, I am still riding a wave of good news: my manuscript was accepted for publication.  Ten years of work, the last several especially rewarding as I rode a wave of story-telling.  I am revising, but soon, I’ll really let the book finish itself, as books must do, and begin another.

2 thoughts on “from rain to hurricane and back again”