Isamu Noguchi is featured in seventy-four works on loan from the Noguchi Museum, at the Smithsonian American Art Museum in DC.  The exhibit, called Isamu Noguchi, Archaic/Modern spans sixty years in the artist’s life, and is spread over several rooms.  It is an expansive, generous antidote to the claustrophobic, philistine atmosphere of the present administration. Noguchi, as the exhibits notes, “was among the first American artists to think like a citizen of the world. He was a Japanese American born in Los Angeles, raised and educated in Japan, Indiana, New York, and Paris” to become  “one of the essential visionaries of the twentieth century.”  His reach included sculpture, design, dance, baby minitors abd art meant to be seen from Mars.  Through March 19, if you find yourself in the capitol. 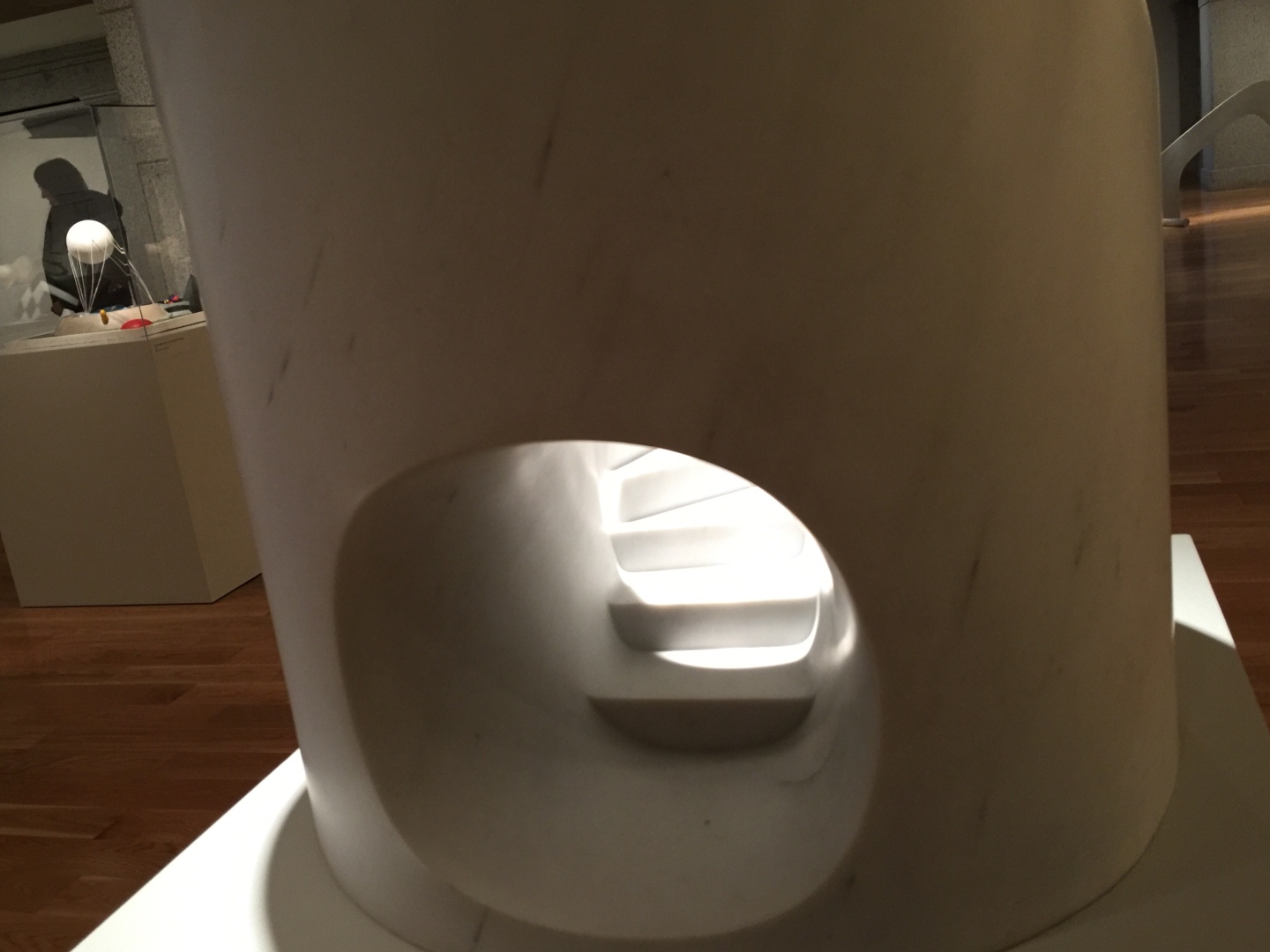 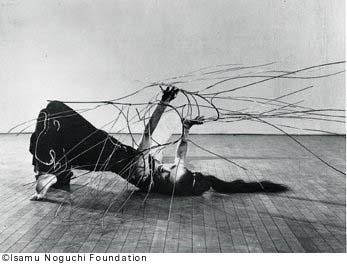 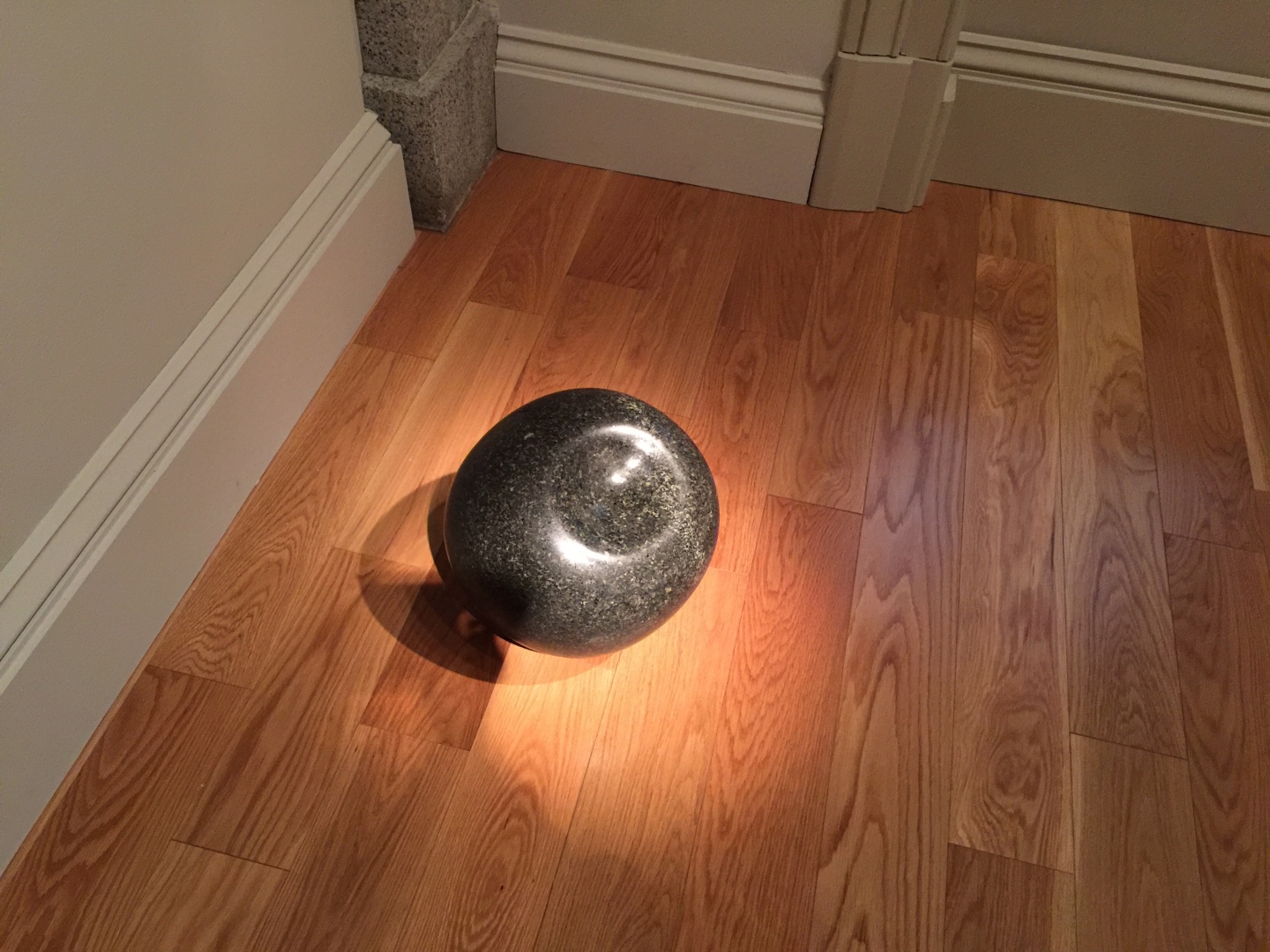